Awarding Organisation of the Year

Outstanding Contribution of the Year – Tom Costigan – Head of Operations

Collaboration of the Year – The Skills Network

TQUK was nominated as “Awarding Organisation of the Year” for the second time in three years.

TQUK’s Head of Awarding Organisation Katie Orr is nominated for ‘Outstanding Contribution of the Year’ award at the 2018 FAB Awards.

For the third year running, TQUK is nominated for at least one FAB Award. Now in its fourth year, the FAB Awards recognises the contributions made by awarding organisations and their employees to education and skills in the UK over the past year.

Katie has been instrumental to TQUK’s growth in the past 12 months as we moved into the top 10 awarding organisations across the UK (according to the volume of certificates printed, Ofqual statistics), moved office to Sale, Manchester and became a leading End-Point Assessment Organisation.

Kelly Venter, TQUK’s exceptional Business Development Officer, has also been nominated for Individual of the Year for her exceptional performance in our office.

Andrew Walker, TQUK’s Managing Director, said of the nominations, ‘Everyone at TQUK Towers is elated and ecstatic to hear this wonderful news. Being nominated for two FAB Awards is a great recognition of the work we’ve done over the last year. We feel incredibly proud and very grateful to have been nominated for our individual excellence and collective brilliance.’

Quality Manager Paul Morrison won the ‘Individual Contribution of the Year’ award at the annual Federation of Awarding Bodies awards.

The objective of the award is to recognise an individual employee who has made a significant contribution to an organisation or the awarding industry and works for the best interest of centres, learners and colleagues at all times.

Up against some stiff competition with a pool of talented people in the category, Paul managed to pick up the top prize highlighting the fantastic achievement that this is for both Paul personally and the Quality team in general.

Paul said: “I’d like to thank the Federation of Awarding Bodies and the team here at Training Qualifications UK – it most certainly is a team effort and this award is just as important to them as it is to me.”

The ‘Best Employer’ award recognises organisations which ensure that their employees are at the heart of their success with judges looking at recruitment and progression of staff, the training and development of employees and the engagement and support of staff within the business.

‘Entrants are expected to show how they invest in their staff, engage and include them in the business and outline what it is they do that makes for a happy and healthy workforce.’

Training Qualifications UK Managing Director Andrew Walker said: “It’s a great honour to have been nominated for back to back awards after collecting Rising Star ‘Runners Up’ prize last year.”

The Rising Star Award celebrates and supports Salford’s newest businesses who indicate a real passion for the business, a strong plan and good forecasts for growth. Entrants for this award must have been trading for a maximum period of three years and the judges are looking for; Passion for the product or service, Demonstration of innovation and leadership and Potential for growth.

Managing Director Andrew Walker said: “I am extremely proud of all of the team at TQUK for this achievement. It is the result of hard work as well as a focus on great customer service and innovation within our industry. We are constantly evolving and have made great strides in the last 12 months, so this is a wonderful way to inform others of how rapidly we are advancing. Congratulations to all of the other winners and runners-up and we hope to be back next year.”

“BBE Training Ltd has been using the services of TQUK since their early days in 2013 and are one of the first companies to work with Andrew Walker and his staff. In the last six years, we have moved 95% of our qualifications in the Education & Training sector across to TQUK as the service levels and support have proven to us as a business that within this industry their team is vital to our success.

The back-office support we receive from the quality department when we have a question or concern is given immediate attention and responses are in a professional manner. Registration and certification processes within the system used by TQUK ensure our processes are kept to the essential, minimum, tasks saving our company time and money.

As one of many Awarding Organisations within the UK I would recommend the services of TQUK and can only see our partnership with them growing over the coming years.”

“The Manchester College have worked with TQUK for a relatively short period of time, however we have found them to be genuinely enthusiastic, professional, supportive and highly innovative particularly with regard to the development of industry responsive qualifications.” 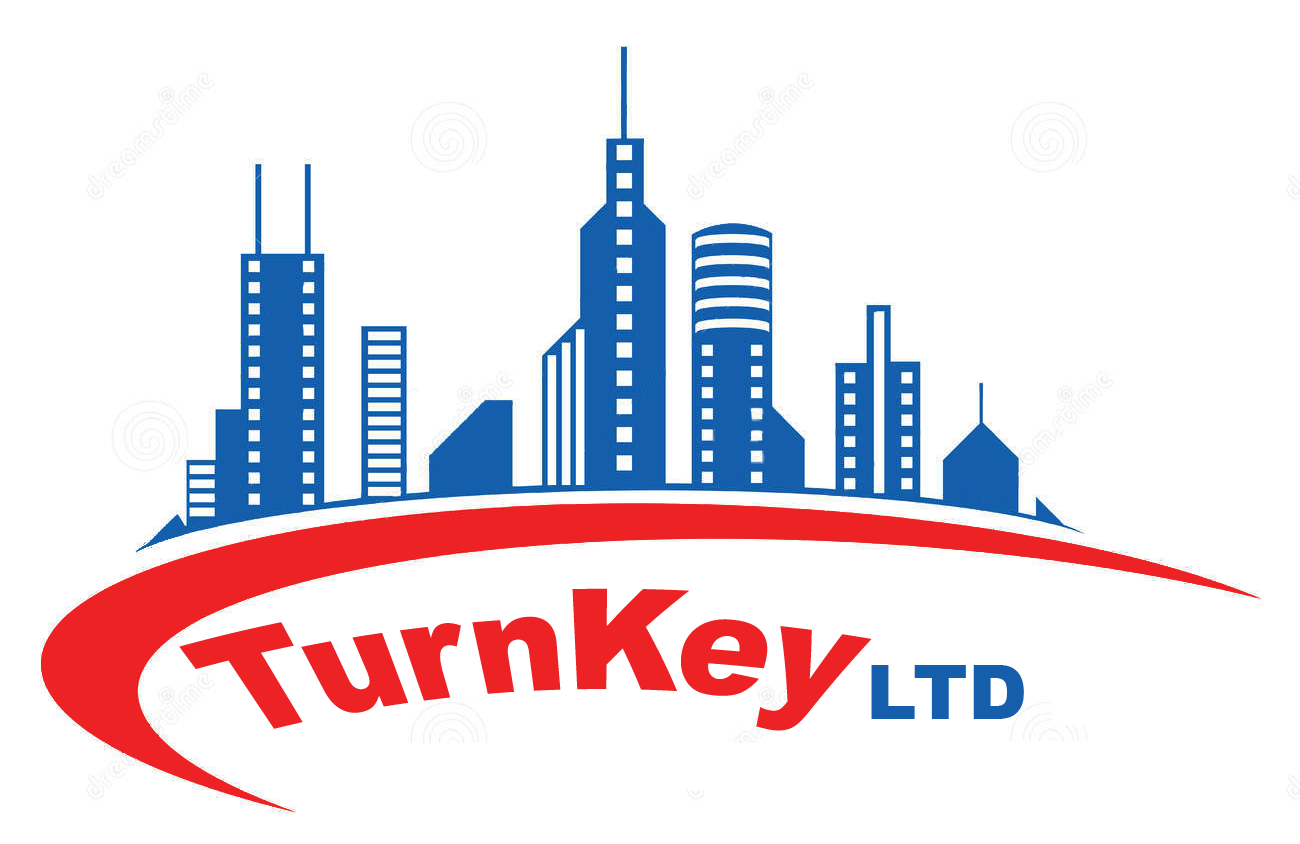 “Training Qualifications UK have been the best Awarding Organisation we have worked with. Their staff are friendly, experienced, knowledgeable, flexible, and they all have a great sense of humour. This combination, partnered with their individual personalities makes it an absolute pleasure to work with them.

TQUK could also stand for Total Quality UK as well, we have been supported from the first moment to present, and we would recommend them to any training organisation that is interested in working with an Awarding Organisation that truly puts the needs of their individual customers as a priority.

TQUK have delivered above and beyond our expectations, and are always happy to listen to any specific requests we may have. The key to our success is as a training centre, we have been welcomed into the TQUK family – and we appreciate this! At this time I would like to thank: Ash, Kelly, Emily, Beth, Tom, Andrew, & the rest of the TQUK team for supporting us.”

“The level of support and cooperation we receive from TQUK is fantastic, they always work hard for us and their flexible approach to qualifications is a refreshing change.

Their ‘everything under one roof’ approach and unique selling points, including the two-day certificate turn around, really helps us to provide a great service to our learners.

I’d like to thank the TQUK team for their continued hard work and the invaluable support they provide London Vocational College.”

“ProTrainings and TQUK have become the perfect training company and Awarding Organisation partnership. The team spirit relayed between both camps is fantastic and it is easy to see that the individuals that work at TQUK care very much about their relationship with training centres.

When TQUK approached us regarding our blended learning system we were very happy to be partnering with a professional, flexible and friendly organisation. It has proved to be very much a win-win situation and I cannot fault the efforts of the TQUK team. I would recommend them to any other training provider who is looking for an AO.”

“My special thanks to the account managers and the rest of the TQUK team for the wonderful job you do on the communications and service support that you give to us at Green Cross Training Ltd. It is a joy for me to work with such dedicated and talented people and a fantastic organisation.” 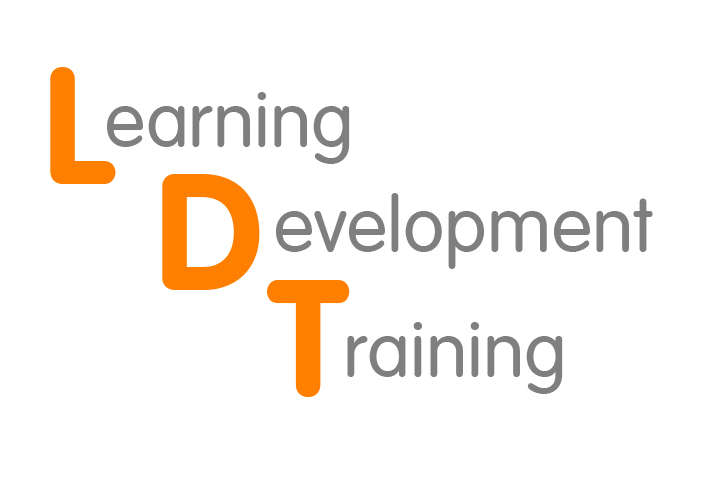 “We are extremely pleased with the committed and flexible working relationship we currently have with TQUK.

They have been driven and caring in terms of meeting the needs of our business and the communication and management of our account has been exactly as promised.

Their fresh approach to achieving direct claims status, two-day certificate turnaround and refundable registration fees really make TQUK a dynamic awarding organisation allowing for a quick, simple and alternative AO. TQUK saved us over 30% of fees compared to our previous awarding organisation making them one of the most cost effective AO’s in the UK.”

“NICVA has had the pleasure of working with TQUK since 2013. TQUK has exceptional customer service and the staff are always courteous and more than helpful. We were told their office is a “hive of positivity” and this is reflected in their attitude and approach to us as one of their accredited centres.”